"Has instant rapport with the audience.  His fifty minute set was most entertaining ;

And the audience loved what he was doing."

"Relaxed, witty, professional who knows his trade and can gauge his audiences.  He does a stand-up act for nearly one and a half hours which is no mean feat when you consider he had us laughing all the time." 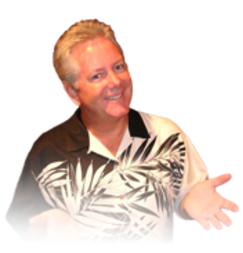 Custom Illusions and Electronics for Professsionals